St. Patrick’s Day or St. Paddy’s Day this year will be on Saturday, March 17th, 2018. This is an opportunity for children to learn about Ireland, go on nature walks looking for clovers, trying out new Irish food, and so much more. In a different post, I will share what all we will be doing as we study Ireland. So excited about this upcoming unit!!!

To introduce the topic to the preschoolers, I created this set of clover ABCs that can be printed, laminated for durability, displayed on your word wall. What’s even more fun is that you can use this set to:

This is the best laminator I have found and used by many of my teacher friends and homeschooling friends. Laminating helps me save tons of time and helps make everything last longer so all the kids can use the same materials. 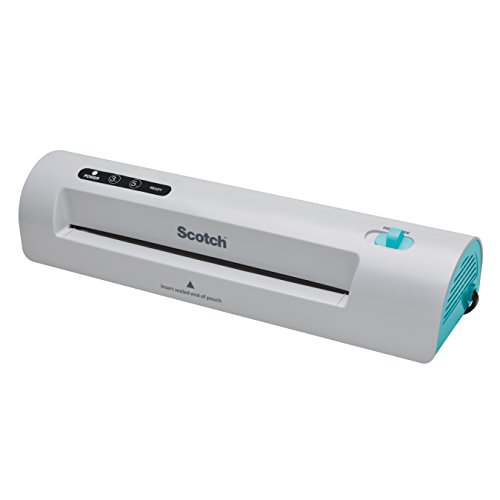 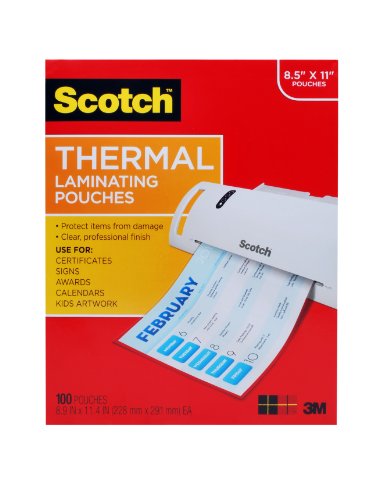 How to Use the Clover ABCs in Your Home or Classroom:

First print, laminate (or use contact paper), then cut. This mini-pocket chart is great for displaying the letters while you teach this theme.

An example on how to display the ABC cards on a chart. In this photo, I am using an animal pack that I have been using for teaching reading syllables in Spanish.

The photos above are featuring the Valentine’s Day Animal Pack available in English and Spanish. You can find it at my two shops:  TeachersPayTeachers and also at Bilingual Marketplace.

Inside the Clover ABCs Printable You will Find:

There are so many books to list, but one of my favorites and most-used books is Chicka Chicka Boom Boom in English and Spanish. 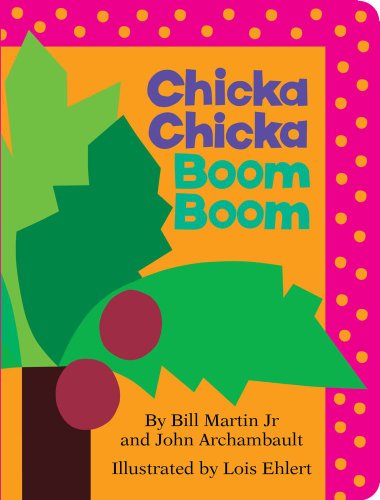 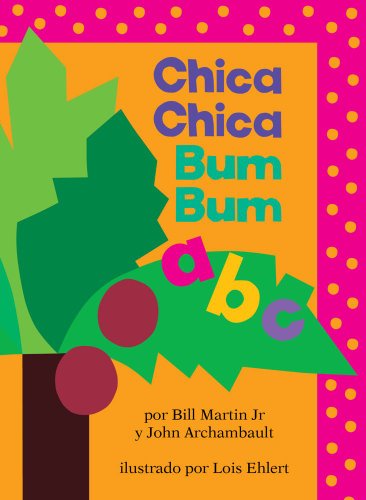 The only difference between the English alphabet and the Spanish alphabet is the letter ‘ñ’. There’s been much debate and revision of the Spanish alphabet at different times regarding whether the ‘ch’ or the ‘ll’ should be included. When I learned the alphabet in Spanish those letters WERE included. However, much has changed in the last few years. For more information, read what the Real Academia Española has to say about the alphabet.   I researched online before making this set just to be sure only the ‘ñ’ was to be included.

There are some ABC songs in YouTube we enjoy that include the ‘ch’ and ‘ll’ and I am totally okay with that. It introduces the sounds those two letters make together. But for the purposes of the alphabet, I only included the ‘ñ’.

This song is really fun to dance to and so catchy!

This is the best ABC song in my opinion and also includes the sounds to all the letters.  My other favorite ABC song is this one.

Hope you find it useful!!!!

Click Here to download your copy of the ABC Clover in Spanish and English.  (Black and White)

Let me know in the comments or tag me in Instagram with #thebilingualhomeschooler to see how you use the FREE Clover ABC Printable.